From an early age, Mark has always had an affinity for the snow. Mark’s quest for climbing and skiing first brought him to Laramie, WY where he went to the University of Wyoming and spent
all of his free time in the outdoors. Mark also took his first avalanche safety course there. After graduating, Mark’s desire for deep cold and wild mountains led him to the Brooks Range of
Alaska where he spent 3 seasons guiding summer and winter. Mark now lives in Seward, where he and his wife built an off-grid dry cabin in the woods. He spends his time fully appreciating the
Kenai mountains and works as the backcountry ranger for Kenai Fjords National Park, where he is part of the avalanche safety program. Mark is passionate about snow science and safety, and
is excited to share this passion with others. 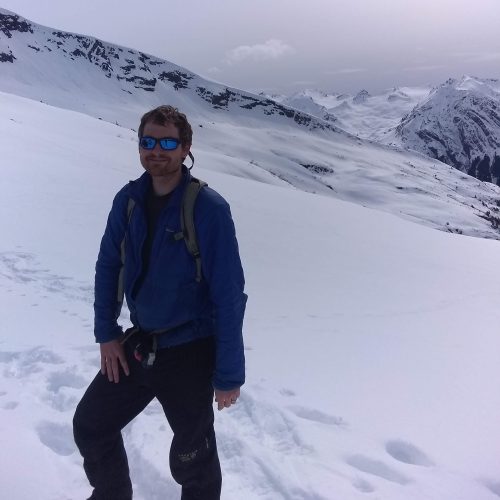