Born and raised in Mexico. Kakiko, who started rock climbing and mountain climbing in college, came to Alaska for the first time in 2005 to climb Denali. He left the Electronics Engineering field and eventually moved to Alaska in 2010, to work as IT Engineer for the Consulate of Mexico. Due to his passion for the snowy mountains, he learned to snowboard and to ski; he took his Level I, II, Pro 1, and Pro 2 through AAS. Then he developed a career in the avalanche industry, now he's the Assistant Director with Alaska Avalanche School and field instructor. He started volunteering with our local Mountain SAR team. Now he is harvesting the fruits of the hard work, breaking a few barriers, and learning process by enjoying working closer to the mountains. He works during the spring and summer for the National Park Service as mountaineering Ranger on Denali. He loves mountain biking during the summer and you can find him around with Begguya around Alaska. Or getting some sun elsewhere. 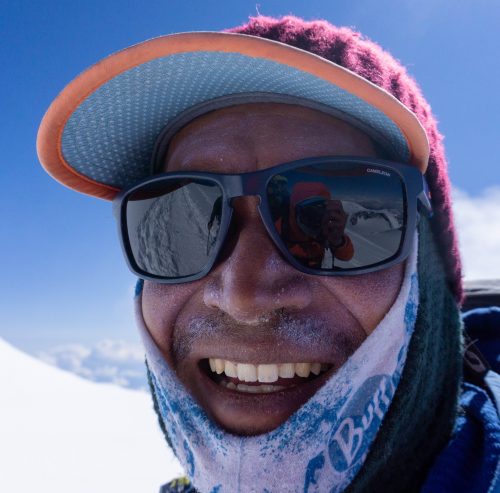