Graham was born and raised in Anchorage. He began skiing the Chugach backcountry in high school as a naive, uneducated teenager. He migrated to the Vail Valley after receiving a natural resource management degree from CSU spending eight seasons working in Colorado as a USFS backcountry snow ranger on Vail Pass. During this tenure, Graham absorbed all the information he could regarding snow and avalanches through formal classes, practical experiences and a few near misses. Working as a forecaster for CNFAIC from 2011 – 2016 has allowed his snow and avalanche education to continue, bringing Graham full circle back to a more coastal snowpack. He is a Professional Member of the American Avalanche Association and AVPRO trained. A personal goal for Graham has been to further involve and engage the motorized community in the Alaska snow and avalanche scene thru his work at the CNFAIC and the Alaska Avalanche School. Spare time is spent sled-skiing, mountain biking and exploring southcentral Alaska with his kids, ages 6 and 9. 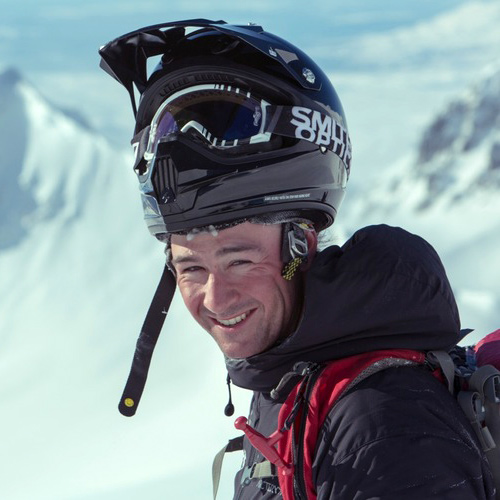