Chris has been playing and working in Alaska since 2001. His interest in backcountry skiing led him to the art and science of avalanche education.  After a few seasons ski patrolling he began teaching level 1 avalanche classes for NSP.  Chris joined AAS as an instructor in 2008.  Living in Talkeetna Chris works as a Park Ranger where he spends the winter season refining his snowmachine and backcountry travel skills. 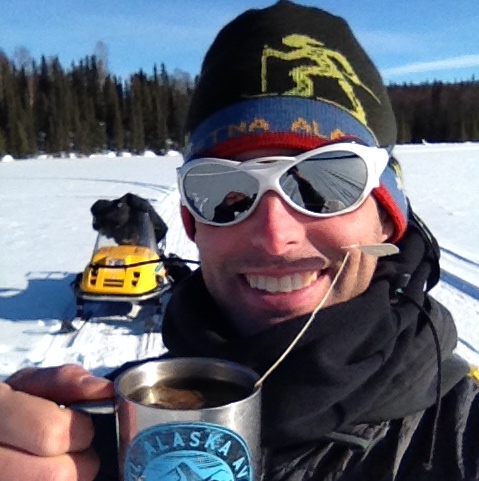