A long time Alaskan resident, Brooke Edwards has been involved with the ski industry on multiple levels for over two decades.  She first received her Avalanche Level 1 certification from the Alaska Avalanche School in 1997 in Hatcher Pass and it was that course that made her decision to move to Alaska fulltime.  Since then she has been engaged in the avalanche community as a board member for F-CNFAIC, an avalanche observer, a NOLS instructor, a ski instructor at Alyeska Resort and working as an avalanche forecaster/guide in Japan.   This is her Sixth Season as an Avalanche Educator for The Alaska Avalanche School, and her first acting as Staffing Manager for the School. 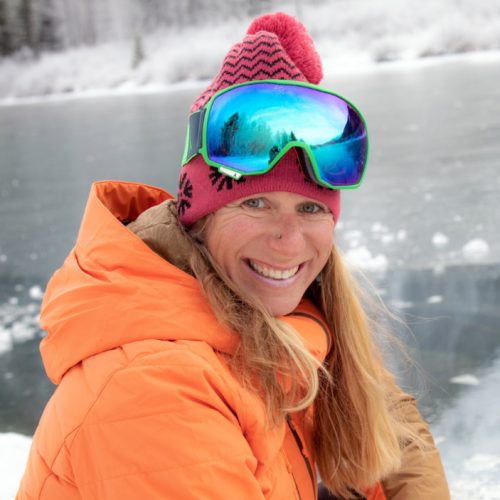